Design a site like this with WordPress.com
Get started

My twin star won’t guide me home,
Rotational energy throws us off-balance.
Stolen glances in a crowd betray interest,
But the bustling movement pulls us away.

Crushed with the burden of being the only,
Knowing you exist is enough to soothe me.
Soften my shell on a boulder in a forest,
Reluctant kisses leave shadows on my lips.

Sharing a mind and all its illnesses,
Amplify our energy beyond its threshold.
Unravel each other’s hurts like bandages,
Scarred and wounded bodies to inspect.

Stars paired with planets,
Split the galaxy into territories.
Radio waves pick up signals,
But my gravity won’t be distorted.

Uncertain of progression,
Waiting for a sign.
Impressionable susceptibility,
Playbook getting written.

Blanks beg to be filled,
Information awaiting.
Answered questions to share,
Or buried deep as a secret.

Kiss and don’t tell,
Be gentle in the night.
Set the tone for forever,
In a moment’s burning light.

Maybe at death we will meet again,

When nothing remains but our souls.

Maybe you never really loved me at all,

But everything from me rang true.

The caravan is leaving now,

We’re all packed and moving along.

The road ahead is dark and winding,

Maybe we gave each other reason to live,

After that our connection extinguished.

Rate the service then proceed.

I can’t stop loving you even though,

I don’t think I ever really knew you.

The truth eludes me when it comes to you,

But I know I meant it, my love was true.

Nails made of glass,
Pressed against bone.
Hidden in meat,
A diamond digs deeper.

Tongue the location,
Kept inside a mouth.
Place of dental safety,
Marked on the right.

Draw an X on a map,
Hidden treasures lie beneath.
Violent means used to acquire,
Precious jewels stained with blood. 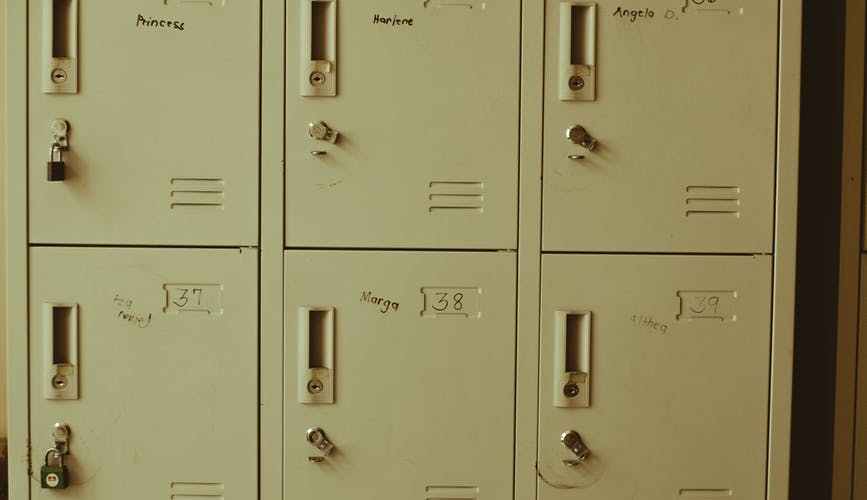 Ellie was born in a world where complaining was the norm. The default narrative was for everyone to emphasize how terrible their lives were to each other. She would be considered a social outcast if everyone knew how happy and stable her home life was.

As she shut her locker, the face of her friend Sarah appeared.

“My mom’s the worst,” Sarah started. “So bad I cut myself.” She flashed an inch of wrist under her long sleeves, too quickly for a close look.

“I’m sorry about that,” Ellie said blandly. She turned to walk into the classroom. Sarah breezed around the hallway to chat to other students before slipping in right before the bell rang.

Ellie preferred to focus on the content of her courses during her time at school. In any case, any socializing or recreation she might find there would be better explored at home. She had two loving parents and three older siblings to guide her and look out for her. She felt safe, brave, and confident when she was with them. In comparison, school felt foreign and chaotic.

There were so many personalities to manage, and it was so hard to predict how she might be treated by all these different people. Sometimes people hated her for no discernable reason. The thought of being the subject of people’s constant complaining made Ellie feel sick. She would rather just minimize her interactions overall, instead of risking bad ones.

Usually people were too busy complaining about their own families to ask about hers, but on the occasions where Ellie was questioned, she never had a good story. “Oh, I suppose they’re a little neglectful,” Ellie would say. “They’re so busy that I end up taking care of myself.”

She might get a contemptuous sneer in response, or an apathetic shrug. She knew it was a pretty pathetic complaint. But Ellie couldn’t bring herself to utter such falsehoods about the people who loved her so much, when the truth was her family made her feel supported without being overbearing.

They respected her boundaries, but were also available and eager to help when she needed them. As hurt as she might feel every time someone dismissed her as a lame loser who wasn’t worth their time or attention, she would feel even worse if she betrayed her family. She would have to keep their wonderful personalities a secret.

“You just like to brag,” they would say about her. “There’s no way they’re so great, they must be horrible somehow. Even if it seems like they love you, a part of them inside must hate you. No one has children because they’re happy. All parents are miserable failures who try to foist their shattered dreams onto their children. They don’t care about what you want.”

But they would be wrong about Ellie’s parents. Both her mothers were outspoken feminists who met while advocating for widespread legislative reform. They decided to get married and start a family together on the day the Equal Rights Amendment passed.

They vowed to do everything they could to nurture their children into leaders who could usher in a more fair, equitable, and safe society. They didn’t hide the existence of violence and exploitation from their children. They discussed it frankly, but also emphasized hope and the capacity for things to change and get better in the future.

They affirmed the emotions and distinct personalities of every child, and taught them how to regulate and care for themselves. As a result, there was no air of competition between the siblings. Their home was a pro-social environment. Even when the outside world terrified her, Ellie knew she had at least one reliable pocket of safety with these people.

Maybe you’re just a pretty lie,
But your shape keeps me warm at night.
Even delusions help internally stabilize,
But collisions with reality can be fatal.

Imagine your presence here,
I’m not alone with these thoughts.
My protector’s with me in bed,
The predators circle from a distance.

Honeyed words spark suspicion,
Reminiscent of the devil’s deceits.
Her taint still lingers on you,
Clouded aura opaque as mud. 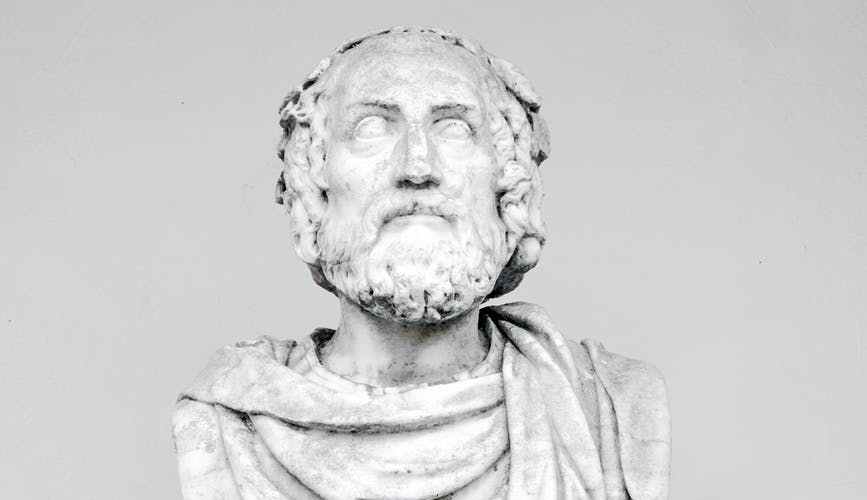 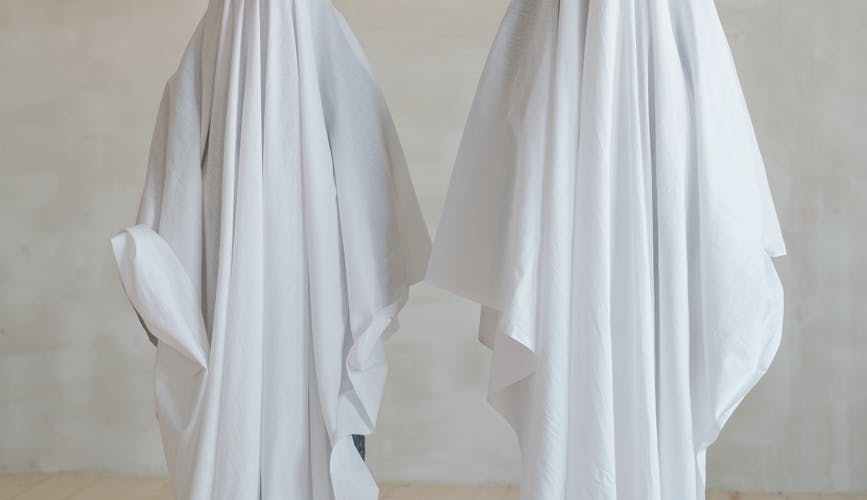 Red string of fate,
Tied to our thumbs.
Common roots of suffering,
Echo across the universe.

Alone all our lives,
Imagining your existence.
Living in your heart,
Soothe me with your presence.

Bite your chin to warn you,
Not to leave me again.
I’ve waited for eternity,
To have your warmth at night.

Past lives prepared us,
Separate journeys to arrive.
Splitting of a nucleus,
In time finally combined.

Placate and please,
But lacking sincerity.
Apathetic at heart,
Dead to the world.

Planetary orbit,
Celestial bodies.
Coldness of space,
No warmth in your soul. 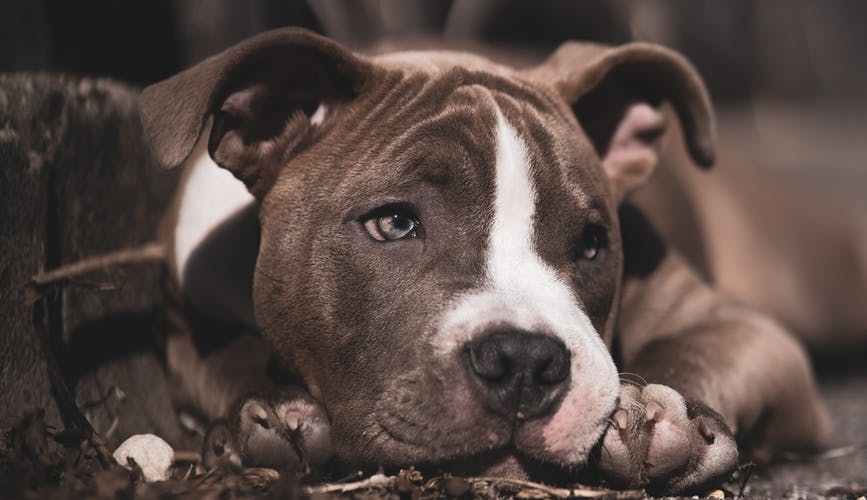 Your needs aren’t typical,
Your thoughts, unconventional.
Eyes, they say, distorted,
They call you a freak.

Your buses are shorter,
The masses, they jeer.
You’re locked in a cage,
While they all go free.

Try to be like them,
Resented regardless.
Go it alone,
Viciously attacked.

No allies for the special,
Charity case at best.
They know what you are,
So why don’t you?

Tell yourself lies,
Conforming is best.
Sick in a sick world,
It’s how it has to be.

Until you find your tribe,
Queerdos just like you.
Driven into hiding,
But seeking you all along.